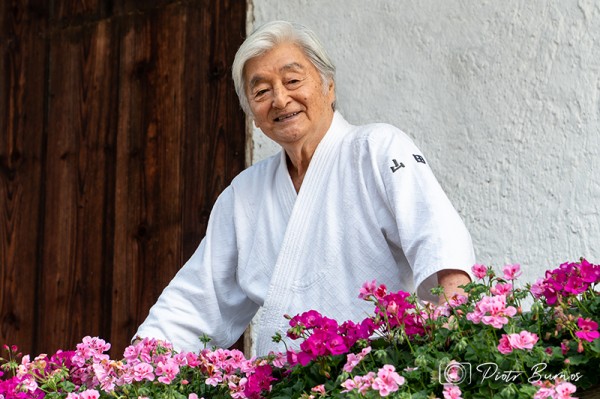 For dan test You must fill up Aikikai documentation. Please read the text below before proceeding to complete the documentation!

Yamada Sensei will accept dan application forms 2 times a year from now on, May and August. So the best time to take a test is seminar in Mallorca or in Bernau. If You have application forms before May or August, You have to hold them until then.

Important instructions on how to complete the documentation (mandatory):

Please print Your forms, and do not forget to put Your signature at all documents.

For Shodan You fill up sheets “Shodan form 1″ and “SHODAN FORM 2&3.Enrol&Y-book” from this document:

Nidan or above application form 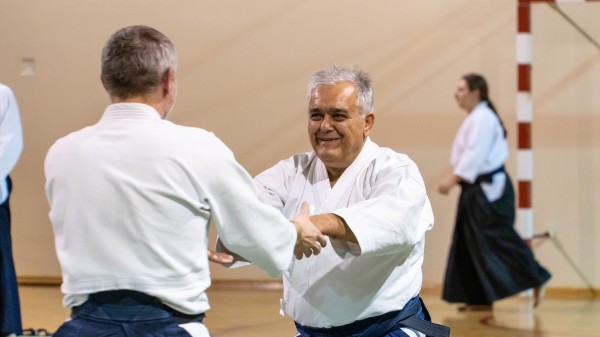 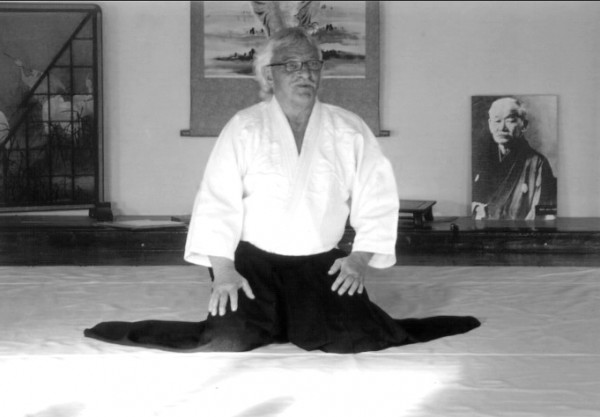 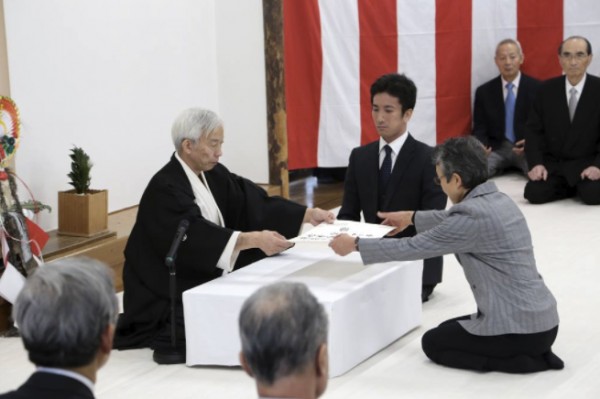 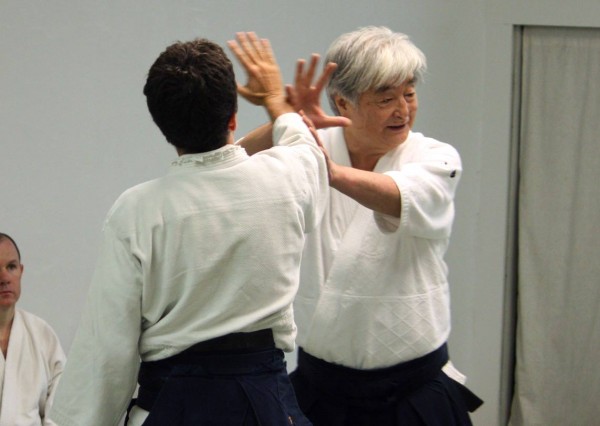 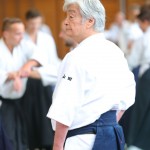 It has been four weeks since my operation and I am finally back in my office at the New York Aikikai. Once again I surprised my doctors with how fast I have recovered. They have given me a clean bill of health and have told me I can even travel by plane now.

Thanks to everyone for your support and good wishes. All of that has given me a lot of positive energy toward my recovery.

However, since even Superman gets old and doesn’t recover from kryptonite so fast, I will still need about another month before I can be back teaching.

I am anxious to get back and see all of you on the mat again.